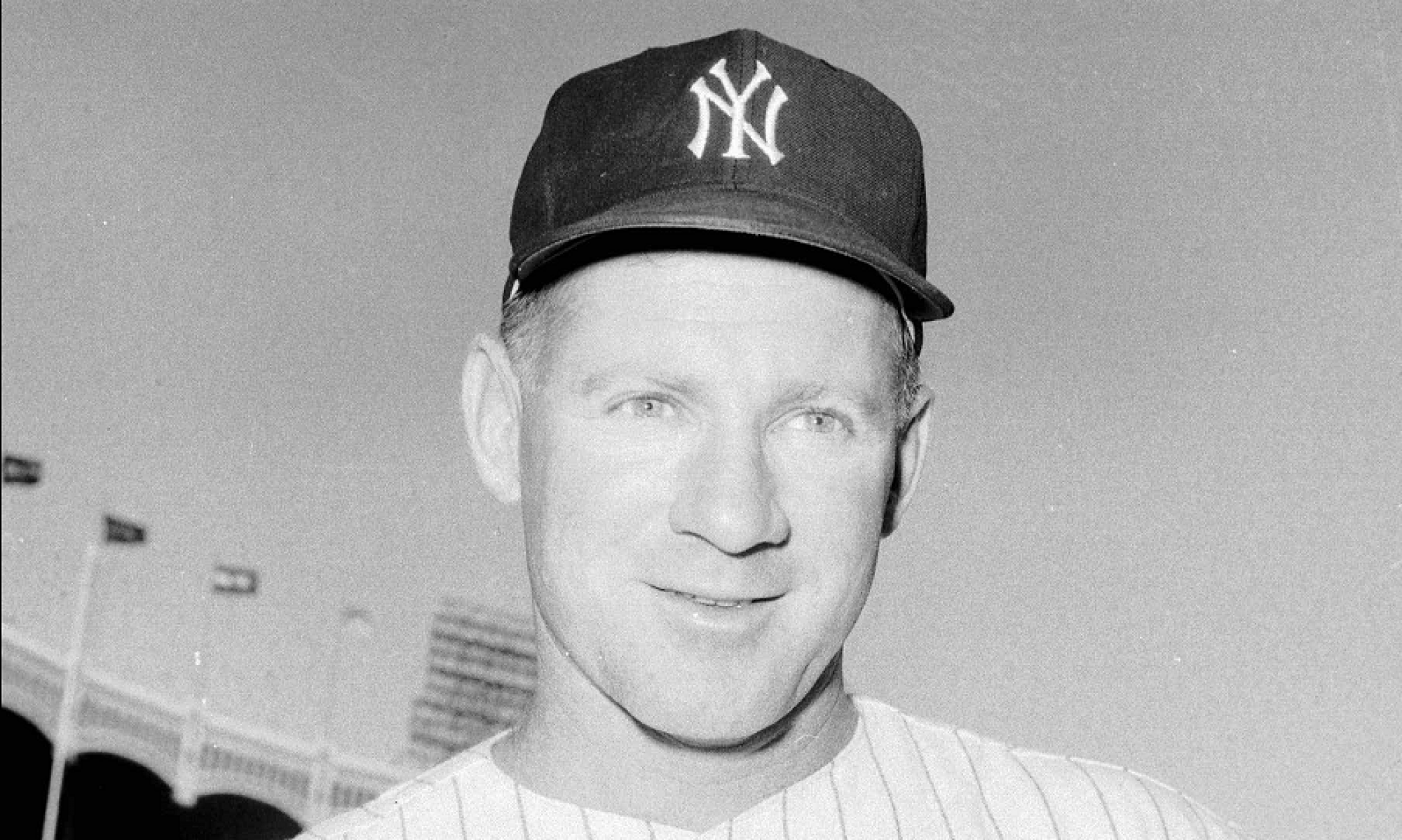 Stengel was the youngest of three children and was an avid athlete in his youth, playing on the basketball, football, and baseball teams at Central High School in Kansas City, Missouri.

Stengel quit high school at 19 and went on to play professional baseball. He joined the Kansas City Blues of the American Association. He played in the outfield, but in 1910, he was sent to Kankakee, Illinois of the Northern Association. Later, he was sent to Shelbyville, Kentucky. then to the Maysville, Kentucky team of the Blue Grass League. Stengel was not batting very well at the time, but he exhibited much heart and passion for the game. He joined the Dodgers in 1912 and finished his season with a .316 batting average.

Young Stengel was really starting to become a big name on the field, and in 1913, he demanded, and received, a $2,100 contract. The money proved worth it, as Stengel hit the first home run out of Brooklyn’s Ebbets Field that year while batting .272 overall. The next two years he continued to bat for Brooklyn and partly due to his exceptional leadership skills and natural drive for the game, he helped the Dodgers win the 1916 National League pennant.

The runs continued to be scored, but in 1917, Stengel was traded to the Pittsburgh Pirates. Stengel played for the Pirates for 39 games before he went into the U.S. Navy to serve his country and coach the baseball program at the Brooklyn Navy Yard. In 1919, he went back to the Pirates, but was soon traded to the Philadelphia Phillies. He postponed playing on the Phillies until 1920, but then he was traded again to the New York Giants.

Stengel’s time with the Giants was beneficial for the team, as he had a batting average of .368 and .339 during the 1922 and 1923 seasons. He even had an on base percentage of over .400, and helped contribute to the Giants’ 1922 World Series victory.

Charles “Casey” Stengel made clowning around on the baseball diamond commonplace, long before the famed San Diego Chicken hatched out of its egg. Commonly known as the “Old Perfessor,” he will forever be remembered for his comical antics. Before his career in baseball, he was a dentist in his hometown of Kansas City. He once said, “I was not very good at pulling teeth, but my mother loved my work.”

Prior to ever writing his first lineup card as a manager, Stengel actually had a fairly successful playing career. He played in three World Series with the Giants and was a top-notch outfielder with the Dodgers, Pirates, Phillies, Braves, and Giants. In a game with Montgomery of the Southern league, Stengel lowered himself in an outfield manhole when no one was looking. As a fly ball sailed in his direction, he magically appeared out of the ground to shag it. The crowd gave him a standing ovation, and “Ol’ Case” had pulled off another one.

Stengel’s success as a manager far outweighs the notoriety he received as a player. After stints with Brooklyn, Boston, and Milwaukee of the American Association, he landed the job with the New York Yankees. He won 10 pennants in 12 years, including five straight world championships. Following three dismal seasons with the expansion New York Mets, Stengel finally called it a career. He died in 1975 at the age of 85. Baseball surely misses this great player and manager but mainly the smile he brought to everyone’s face.